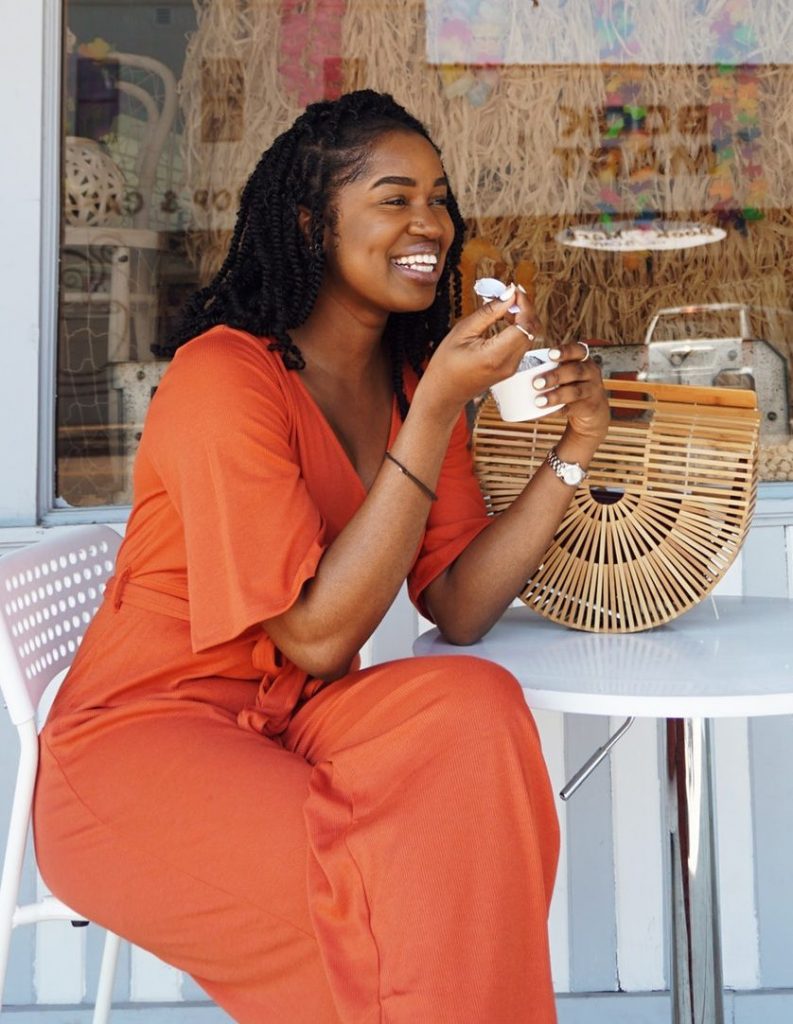 Alice thought she might as well go back, and see how the game was going on, as she heard the Queen’s voice in the distance, screaming with passion. She had already heard her sentence three of the players to be executed for having missed their turns, and she did not like the look of things at all, as the game was in such confusion that she never knew whether it was her turn or not. So she went in search of her hedgehog.

The hedgehog was engaged in a fight with another hedgehog, which seemed to Alice an excellent opportunity for croqueting one of them with the other: the only difficulty was, that her flamingo was gone across to the other side of the garden, where Alice could see it trying in a helpless sort of way to fly up into a tree.

By the time she had caught the flamingo and brought it back, the fight was over, and both the hedgehogs were out of sight: ‘but it doesn’t matter much,’ thought Alice, ‘as all the arches are gone from this side of the ground.’ So she tucked it away under her arm, that it might not escape again, and went back for a little more conversation with her friend.

She could see it quite plainly through the glass, and she tried her best to climb up one of the legs of the table, but it was too slippery; and when she had tired herself out with trying, the poor little thing sat down and cried.